Do you hesitate to introduce Shakespeare’s plays because you think your children aren’t old enough? Do you think it would be too confusing, or that they might form an early dislike of the world’s most famous plays? Let me encourage you to give it a try! Introduce your children to Shakespeare. 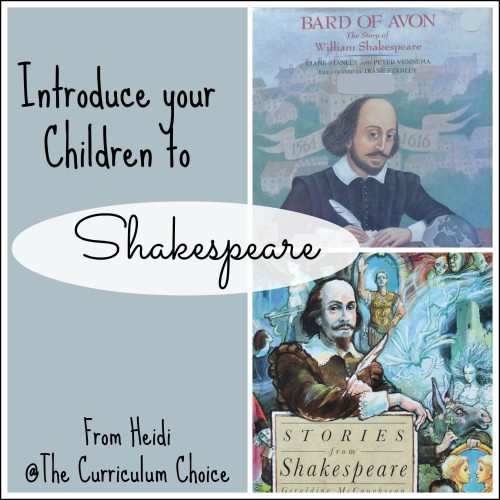 My eight-year-old son and eleven-year-old daughter have both enjoyed their experience getting to know history’s greatest playwright using these two wonderful books.

Introduce Your Children to Shakespeare 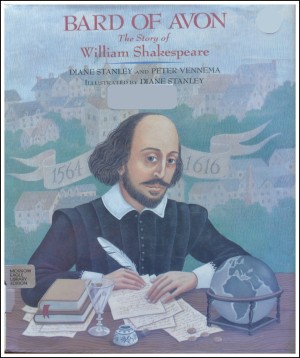 Bard of Avon: The Story of William Shakespeare by Diane Stanley and Peter Vennema

This delightful picture-book biography is not only an introduction to Shakespeare the playwright, but also gives a lot of background information on his life and times and the plays he wrote. These are my favorite features of the book: 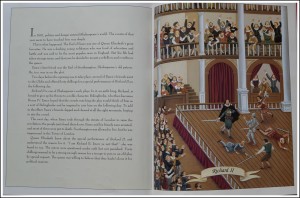 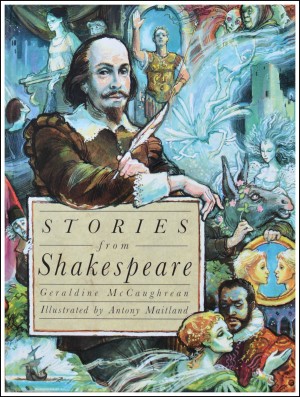 Stories from Shakespeare by Geraldine McCaughrean

Unfortunately this book is no longer in print, but check your library and used book sales. I’ve used other adaptations of Shakespeare’s stories meant for children, including those by Charles and Mary Lamb, but this book is my favorite. Why? 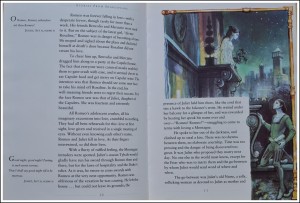 The best part is that after reading the adaptations, both my children watched and understood full Shakespeare plays. I encourage you to introduce Shakespeare and you just might spark an early love of his outstanding writing!

Heidi homeschools her two children in Maine using an eclectic mix including Charlotte Mason’s ideas, quality literature and hands-on learning. She strives to show her children that learning is an exciting, life long adventure. She shares their experiences on her blog, Home Schoolroom.

Heidi homeschools her two children in Maine using an eclectic mix of Charlotte Mason's ideas, quality literature, and hands on learning. Through it all she strives to show her kids that learning is an exciting, life-long adventure. She shares their experiences on her blog, Home Schoolroom.